The classic “Lorem ipsum dolor sit amet…” passage is attributed to a remixing of the Roman philosopher Cicero‘s 45 BC text De Finibus Bonorum et Malorum (“On the Extremes of Good and Evil”). More specifically, the passage is thought to originate from sections 1.10.32 – 33 of his text, with the most notable portion excerpted below:

“Nor is there anyone who loves or pursues or desires to obtain pain of itself, because it is pain, but occasionally circumstances occur in which toil and pain can procure him some great pleasure.”

According to Latin professor Richard McClintock — the man credited with discovering Lorem Ipsum’s roots — it is likely that sometime during the middle ages a typesetter scrambled part of Cicero’s De Finibus in order to provide placeholder text to mockup various fonts for a type specimen book. But that was just the beginning.

There are no reviews yet.

Be the first to review “Woo Ninja” Cancel reply 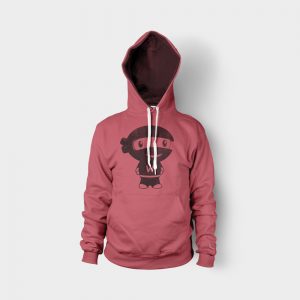 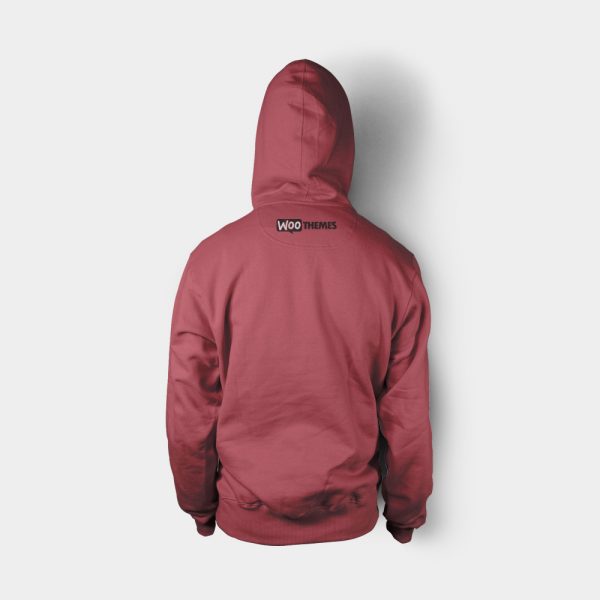 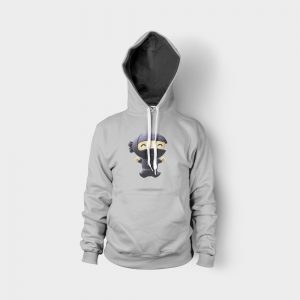 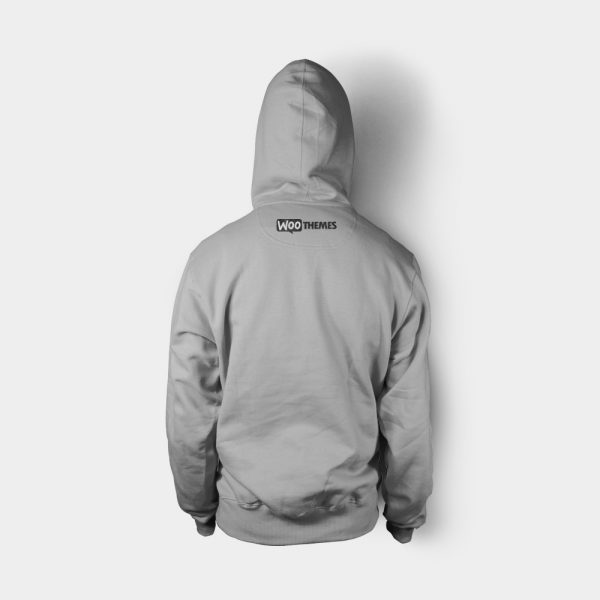 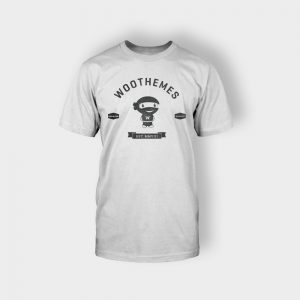 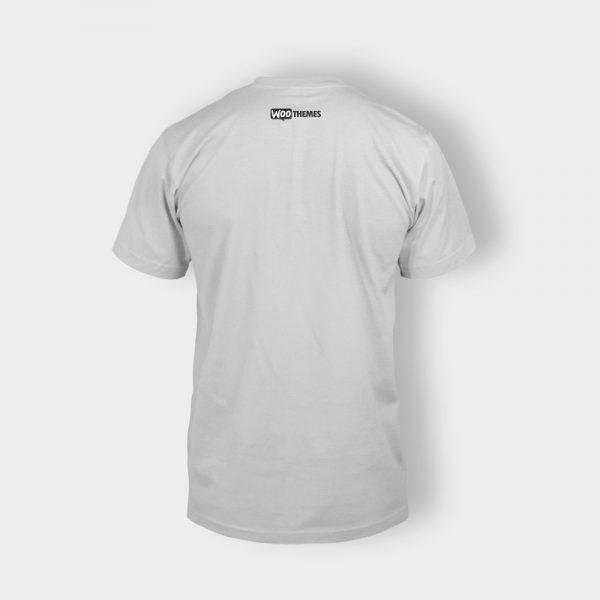 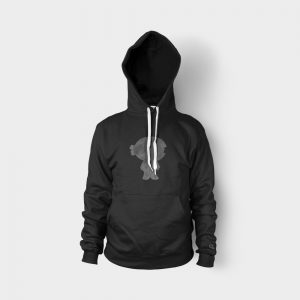 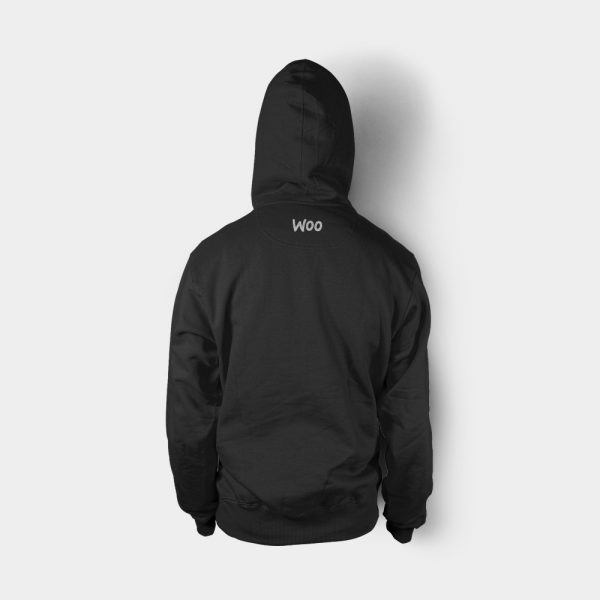 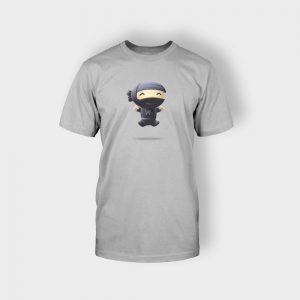 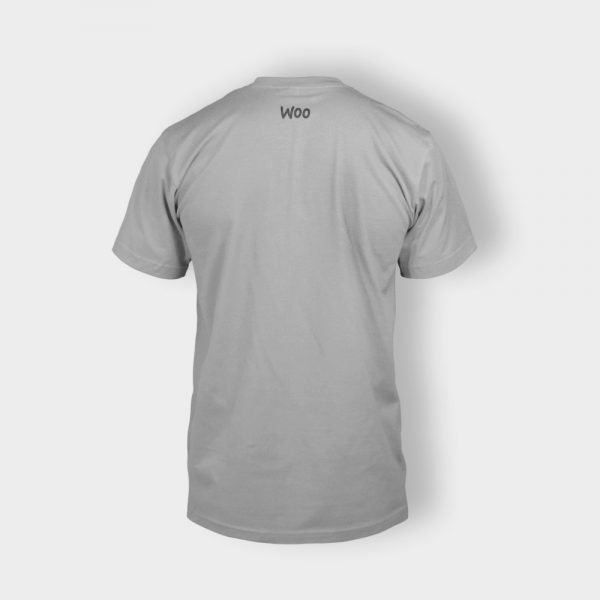 In the mean time, please complete  the following information. We want to keep our records updated with your information.